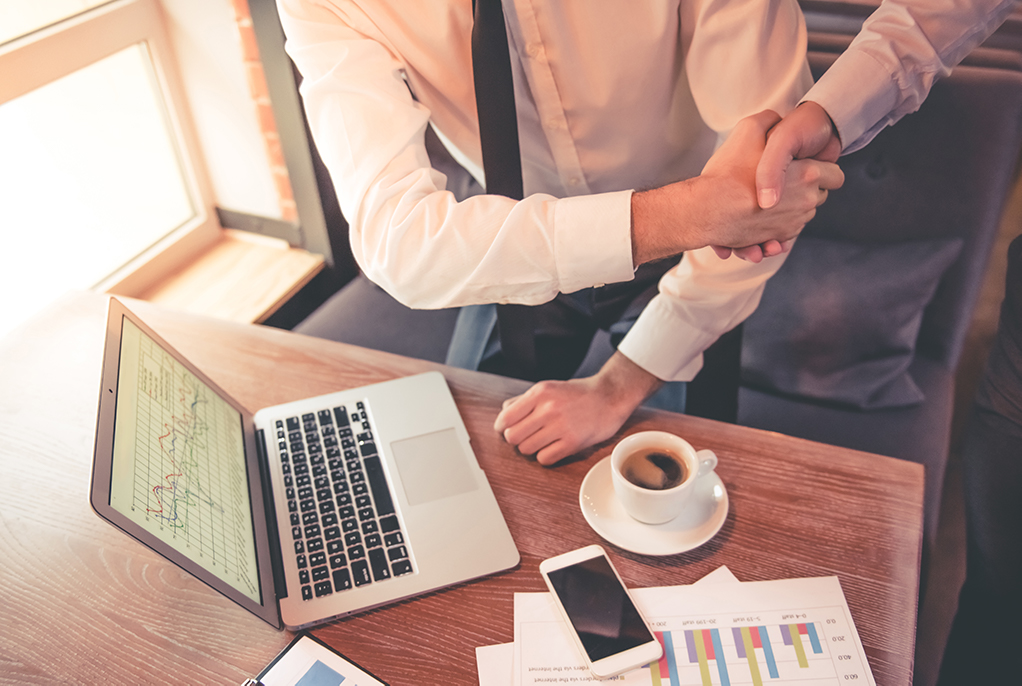 Americans spent more money dining out than in grocery stores for the first time ever in 2015. Since then, restaurants have made changes to accommodate today’s consumer. These changes can be a huge payoff for investors looking to contribute to an already successful, established corporation such Starbucks, Chick-fil-A, and Chipotle. But why should investors, more now than ever, choose to invest in restaurants such as these? Customers want quality, convenience, and a unique experience while dining and because these companies have capitalized on these trends, they offer a unique and stable opportunity for investors

Larger and more established restaurant chains aren’t necessarily looking for constant expansion opportunities. This allows the companies to pay out more of their profits to shareholders, instead of investing in new business. For example, Starbucks generated $23.1 billion in net income from 2008-2017 while paying owners $5.2 billion and reinvesting $17.9 billion back into the company. With this, companies like Starbucks can dabble in craft markets such as health-focused and high end experiences without much risk. Starbucks has already seen success in its luxury reserve roasteries that offer higher-priced menu items in a unique store layout.

Starbucks and Chipotle recently came under new leadership. Within the past year, both chains hired a new CEO in hopes to revamp and revitalize the brand. Each saw instant gratification as stocks increased after the announcements and investors became hopeful for positive changes. Chipotle’s new CEO, Brian Niccol, puts emphasis on digital innovations, including increasing digital sales, which currently only account for 9% of total sales. Starbucks CEO, Kevin Johnson, also has a strong background in technology and has already made improvements to the company’s mobile order and pay app. However, technology doesn’t just convenience the customer. It can also help the company run more efficiently, and ultimately, be more profitable.

Chick-fil-A is the most frequented fast food chain in 38 of 50 states. The franchise does a good job at offering frequent menu innovations. Chick-fil-A has also always been socially vocal, even closing its stores on Sundays as a day of rest. Millennial consumers in particular look for companies that support their views on social, environment, and other issues. Same can be said for investors looking for companies to support. People like supporting people and sometimes that is bigger than the food being offered.

As these companies continue to keep up with constant changes to please customers, they are also speaking to investors that are looking for an investment that has already proven itself in an ever changing industry.