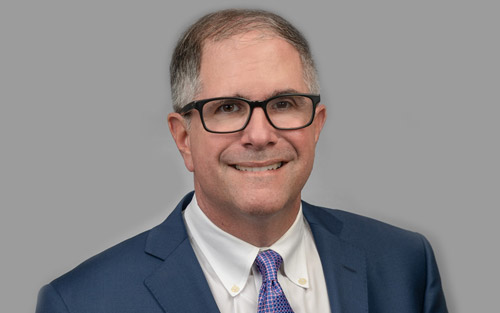 Senior Executive/Director
vCard
Contact No. : (216) 342-9325
This email address is being protected from spambots. You need JavaScript enabled to view it.

Larry Klein is a Senior Executive/Director with Goodman Real Estate Services Group LLC.  Larry is a seasoned professional who has been in the real estate business for over 35 years. Most of his years were spent with Forest City Enterprises involved in leasing, development, and sales of the company’s shopping centers. Having leased over 6 million square feet of power centers and regional shopping centers, mostly from the ground up, Larry has worked with a vast number of different retailers from anchor stores to restaurant users. He has also leased approximately 4 million square feet of space in existing centers around the country, including outlot buildings and anchor spaces. Larry worked on leasing 7 million square feet of property in the Ohio market alone.